The Stern Group is committed to values of quality, excellence and service

For over 40 years the Stern Group has been implementing the ideas of the world ׳s most imaginative architects, giving them new meaning and stature in the process, and creating quality encounters between people and their living space, between workers and their workplace, and between man and his surroundings. 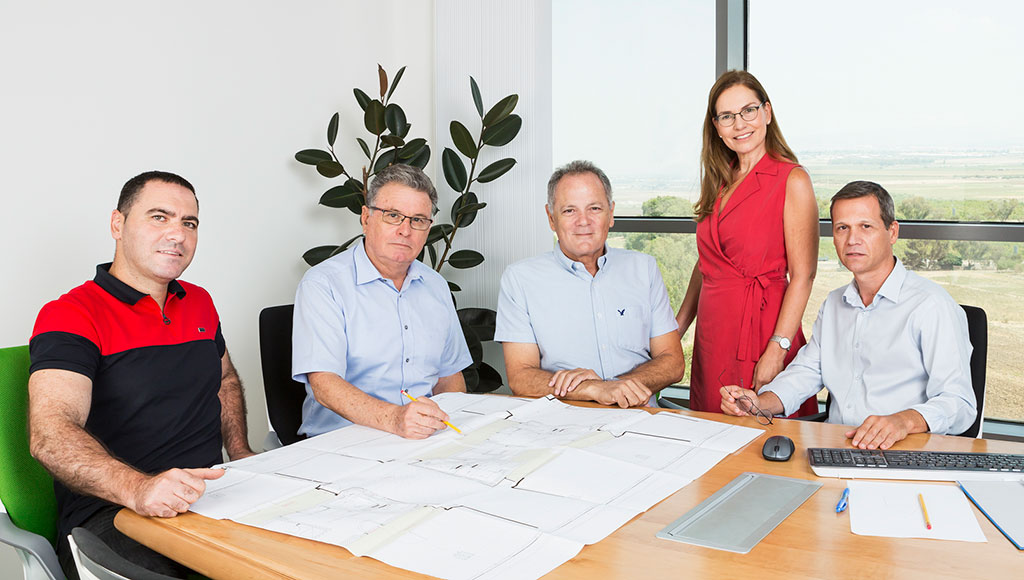 Since its establishment in 1979 by Stern family members Izack, and his sons Amnon and Asaf, the Stern Group has been imbuing new meaning into the phrase “a tradition to build on”. For over 30 years the Group has enjoyed a reputation that positions it among the leaders of the construction industry. The group is well known for its uncompromising reliability, its creativity, and its top quality and strict professionalism. In addition, it is no less well known for its skilled workforce, financial solidity, a consistent adherence to timetables and its pleasant and efficient customer service.

The Stern Group firmly believes that providing a perfect service is the key to success. Such perfection of service starts with the initial planning stages, continues through the training of work teams for optimal implementation, and is maintained right up to the delivery of the perfectly completed project.

The Stern Group closely supervises its work teams ensuring their uncompromising professionalism, maximum efficiency, and strict adherence to timetables, as well as their fulfillment of technical specifications to the smallest detail, while never breeching the limits of the budgetary framework. These objectives are the core values of every work team approaching a new project and the guiding principles throughout every stage of their work. All Stern Group subsidiaries comply with the most severe Israeli and international construction standards.

The Group is ISO 9002 certified thanks to its vigilant and effective quality assurance and control procedures. The company employs about 50 qualified engineers and managers and skilled fit-out workers according to requirements.

Several subsidiary companies make up the Stern Group. Each subsidiary provides its specific area of expertise, whether it be operational activities and real estate, or the expertise of international construction companies developing projects in Israel and Europe including residential communities, commercial complexes, hotels and office buildings. 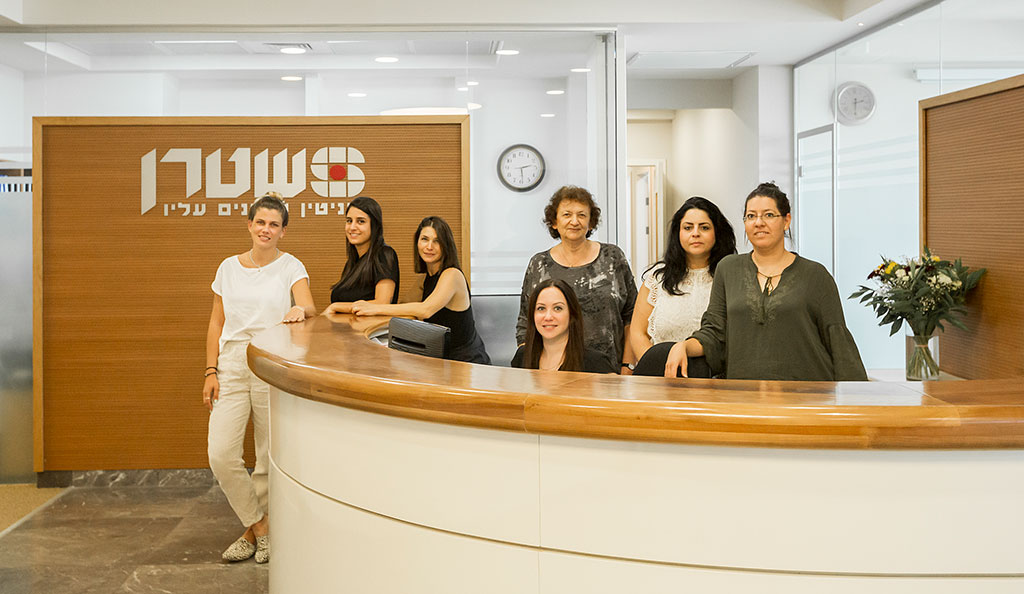 Through these specialized subsidiaries, the Group serves a wide range of customers in Israel and throughout the world. It places at its customers’ disposal its rich experience and know-how in every area of civil engineering, from initial development and through all stages of construction of complex projects.

The Stern Group’s reputation is firmly supported by its high quality construction in an array of sectors. For the business sector, in recent years the Stern Group has built hundreds of thousands of square meters of office space. It has also built academic buildings, industrial facilities, and commercial and entertainment complexes. It has built luxury hotels in Israel and in Bulgaria. Among its customers are such leading Israeli and international companies as Intel, the Technion Institute of Technology, Osem, Tnuva, Strauss, Neviot, and the Haifa Congress Center. 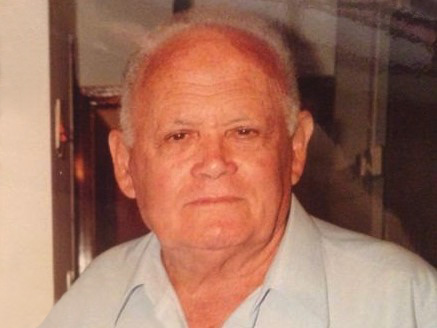 Izack established the company which holds his name, together with his both sons more than 40 years ago.

Izack was born in Hungary and survived the holocaust as a leading member in the Jewish resistance in Budapest under a fake identity during the war. Thanks to Izack and his fellow resistance members, thousands of Jewish lives were saved.

Izack emigrated to Israel Illegally in 1946 when the land was under British occupation. And was one of the founders of Kibbutz Yas'ur in the western Galilee.

For years he worked at "Mekorot" as projects manager. As part of his job Izack was sent to manage construction projects worldwide, such as a river damn in Iran and infrastructure projects in Uganda.

Izack was married to Chedva for more than 50 years, father to Amnon and Asaf and grandfather to 6. He lived in Tivon.

Died at the age of 89. He believed in Israel and the need of settling it. He kept on working up to his last days.